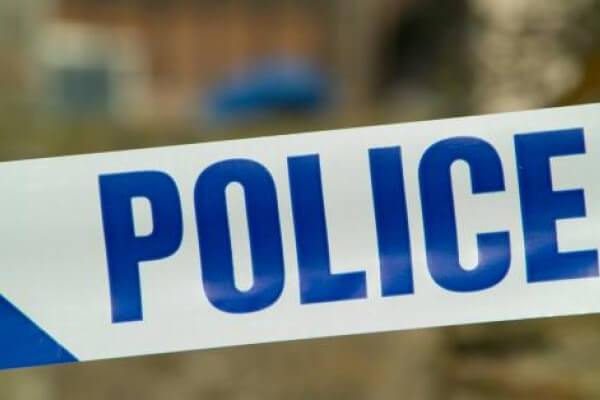 Vauxhall One joins the community in expressing dismay and concern following the shocking scenes that unfolded in our area this past weekend.

We want to assure our member businesses and local residents that we will be doing everything possible to work with the authorities to prevent any repeats in the future.

We also want to applaud all police officers involved in the incident for their handling of the situation especially in the face of risks to their own personal safety.

Below is an incident report from Chief Inspector Richard Woods, detailing the events.

‘In the latter part of last week the MPS were in receipt of Intelligence that a significant Illegal Rave may take place in Central London. The tactics of the organisers of such events is to withhold the location until the last minute.

Late on Saturday, 31 October, it became clear that the venue was a disused building in Whitgift Street, SE1. Police units were deployed with a view to closing this event.

Upon police arriving, officers began to disperse groups attempting to enter the premises and those within the location. Officers were immediately targeted with missiles from the building and in surrounding streets.

Additional officers from around London, including Territorial Support Group and Dog Units were mobilised to the area as the group got increasingly more violent.

Shortly before 06:00hrs on Sunday, 1 November, officers entered the venue stopping the event with powers under the Criminal Justice and Public Order Act.

During the incident, numbers of revellers intending on going to the rave continued to increase with more than a 1,000 at one stage.

Officers continued to be targeted with missiles this included bottles, fireworks, lumps of masonry, fire extinguishers and other weapons.

Fortunately no officers were seriously injured but in total 14 officers received minor injuries and were treated at the scene.

A thorough investigation will now take place with the intention of identifying and prosecuting further offenders.

It is anticipated that a local community meeting will be of value and this will be arranged in the coming days.

Please do contact me or my staff office if you have any questions or wish to discuss any further aspect of this incident with me.