In March 2016, Vauxhall One the Business Improvement District (BID) for Vauxhall, was awarded a £50,000 grant from the Great London Authority’s (GLS) New Homes Bonus scheme (NHB) to make improvements to the shop fronts on Kennington Lane.

After a four week consultation process, eight independent shops were chosen for refurbishment including local favourites Caffé Italia, Kennington dry cleaners and Lucky Fish Bar. The improvement works focused on decluttering shop fronts, repairing any broken features then replacing the shop signs and awnings. The work was carried out from June to August 2016, by the multidisciplinary design agency, Designed by Good People and has resulted in cleaner, brighter shopping parade for Vauxhall.

This recent refurbishment is part of Vauxhall One’s ongoing public realm improvement work, which aims to create a more visually appealing Vauxhall that will enhance the area’s reputation and encourage new and retuning visitors alike.

“It’s a great step up and being Vauxhall’s only high street it’s important that the shops along Kennington Lane reflect the wider improvements in area. As an independent shop owner and local employer it not always possible to pay for large upgrades to the external elements of your shop, so I think its brilliant that Vauxhall One have got involved and helped out the smaller businesses in the area.”

“One of the BID’s key aims is to continue to strive for better public realm in Vauxhall. We are really pleased with the results and feel that the new improved shopfronts enhance the area, bringing some uniformity and colour to Vauxhall’s only highstreet.” 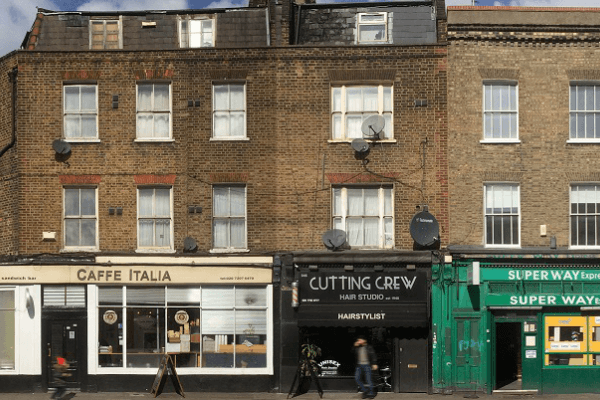 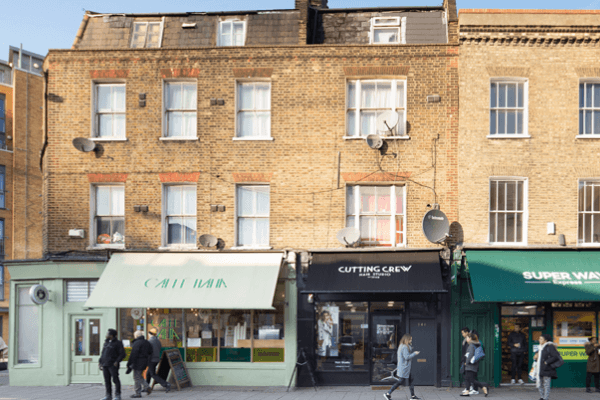 Supported by Mayor of London