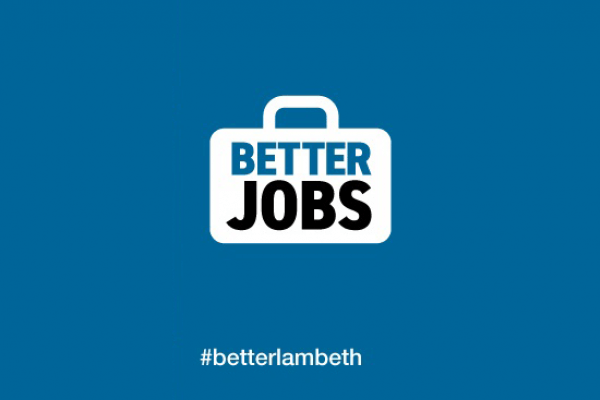 It follows lobbying of the Government by the Council and local business improvement district members following the recent national revaluation.

Average rateable values (which are used to calculate business rates) in Lambeth have increased by 35 per cent which is the 4th highest increase in the UK.

Lambeth Council has already awarded £280,000 to help 33 businesses that have applied and is encouraging more businesses to come forward.

Word from the Cabinet

Cllr Imogen Walker, Lambeth’s deputy leader, said: “We worked with our businesses to lobby the government against these huge rises and, while this funding is only a fraction of the overall rise that Lambeth faces, we now have a scheme that will start to provide the support to the businesses that need it right away.

“We’re grateful for the support that our Business Improvement Districts provided in drawing up the scheme and now we want everyone eligible to apply as quickly as possible.”

The scheme will be focused on a range of criteria, including micro and small businesses that have had an increase in business rates, businesses which contribute to the night time economy and those that add social value to the borough, employ Lambeth residents or pay the London Living Wage.

The amount of support provided to any eligible business will be decided on need. This will involve the business concerned meeting the qualifying criteria and then having to demonstrate that they cannot easily meet their increased business rates bill. This will be established by a financial assessment based on information supplied by the business concerned which will demonstrate need. If successful, the award applied will be the difference between the businesses 2016/17 charge and their 2017/18 bill, plus two per cent extra.