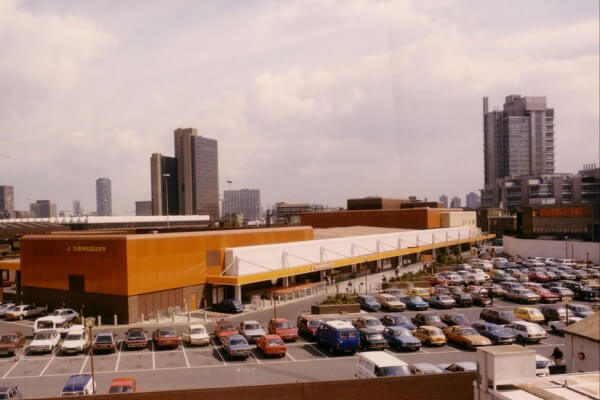 The new store sees Sainsbury’s return to the area, with the company having had a store there previously for over 30 years. The old store was demolished to pave the way for the current redevelopment of Nine Elms.

Commenting on the opening, store manager Andy, said: “It is fantastic to have Sainsbury’s back at the heart of a community that we previously served for over 30 years. We have been counting down the days to Wednesday 24th August, and can’t wait to showcase what we have to offer in store.”

Lambeth Cllr Jack Hopkins, Cabinet Member for Regeneration said: “We’ll be pleased to see the familiar faces of returning staff and welcome new employees from Lambeth and Wandsworth. The new store is another mark of progress in and around Vauxhall.”

Wandsworth Council Leader and co-chair of the Vauxhall Nine Elms Partnership Cllr Ravi Govindia said: “Congratulations to the Sainsbury’s team and a very warm welcome to their new and returning staff. The upgraded store is very impressive and the opening is another important milestone in this fast moving regeneration programme.”

The store, which has ample car parking, is open 7 days a week, offering a wide range of food and non-food products, as well as a café and clothing range.

During the build, the Nine Elms Point team has also been involved in a number of local community projects, including helping with general improvements to the Wyvil and Hemans estates, as well as charity donations and making links with local schools. From opening, the store colleagues will have Trinity Hospice as their charity of the year. 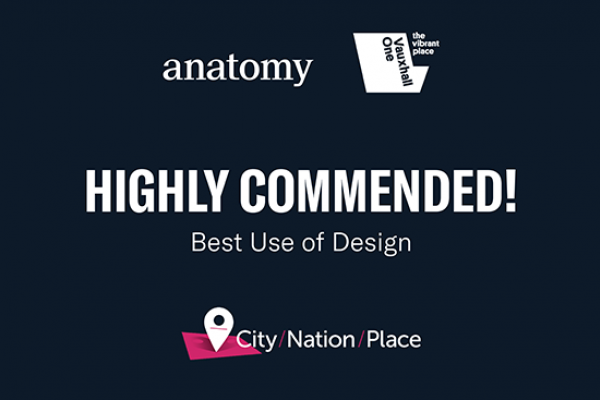 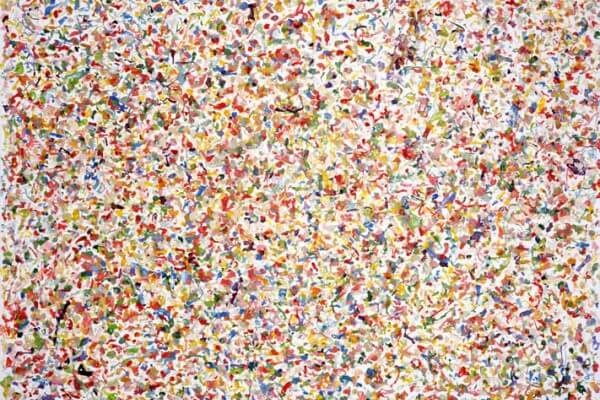