Register your interest in the business rates local relief scheme 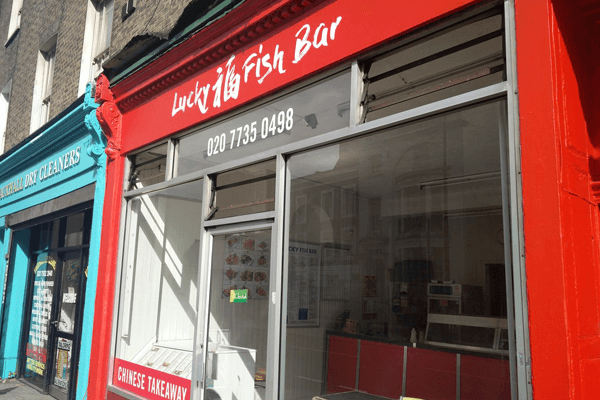 Lambeth Council have worked with businesses, business improvement districts, such as Vauxhall One and other councils to lobby the government to look again at the impact on local businesses, many of which face rises in excess of 30 per cent.

In response to lobbying from London and across the country, the Chancellor announced in the Budget that he would make available an additional £300 million to councils over four years to facilitate a discretionary scheme to help businesses struggling to meet their new increased business rates charge. Lambeth Council will receive approximately £3 million to support businesses facing rates rises – though this is a relatively small amount compared to the total increase in the business rates bill for Lambeth which is almost £30 million.

Central government is consulting with councils with regard to how the scheme will work before deciding on the national rules which they will impose.

The consultation period ends on 7 April and we expect the government to confirm what the process will be shortly after that.

Lambeth Council are currently considering different options of how their scheme can best support local businesses. But they will be unable to finalise the scheme until the government has produced the regulations around it.

An agreed is anticipate to be in place by mid May 2017.

To make sure that the scheme can properly support the businesses that most need it in the borough, we encourage you to register your interest by using the form here.