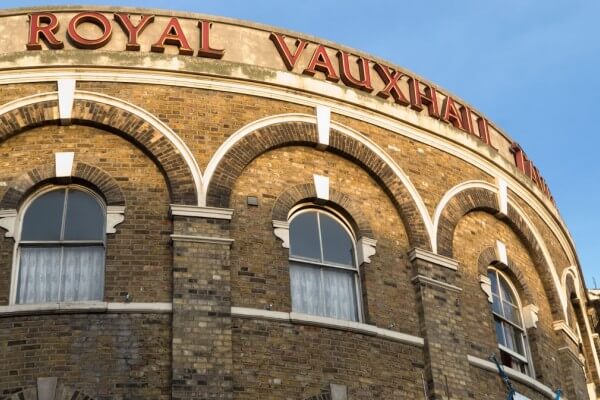 As of the 9th September, the Royal Vauxhall Tavern has become the nation’s first ever building to be listed for its place in LGBTQ history and heritage.

The full listing can be viewed here

After 8 months of campaigning by RVT Future  and the support of a long list including local residents, charities, artists, historians, architects and politicians as well as celebrities such as Sir Ian McKellen and RVT Veteran Paul O’Grady the RVT has received a grade II listing.

As a grade II listed building Vauxhall’s history gay pub built in 1860-2 probably by the architect James Edmeston the elder, is now much safer from being knocked down completely or being re-developed in ways that go against the pubs long history.

Historic England (formally English Heritage) lists the historic interest of the RVT as having, ‘historic and cultural significance as one of the best known and longstanding LGB&T venues in the capital, a role it has played particularly in the second half of the 20th Century. It has become an enduring symbol of the confidence of the gay community in London for which it possesses strong historic interest above many other similar venues nationally.’

Since the late 19th Century the pub has provided an important and influence drag/cabaret scene in the area with many well-known drag artistes having started their careers or preformed at the RVT. During the HIV/AIDS crisis of the 1980s the RVT also provided a flagship venue and hub for resistance to homophobia, a more detailed history of the Royal Vauxhall Tavern can be found here.

Chair of the RVT Future Campaign, Amy Lamé, co-founder and host of long-running RVT night Duckie, said: “The listing is a fantastic milestone for our community and a victory against the odds for our beloved pub. We look forward to continuing our work to ensure the RVT remains a vibrant space of LGBTQ community and culture for generations to come. The RVT now joins New York’s Stonewall Inn, home of the gay liberation movement, in being officially recognised for its contribution to social history. We thank our many, many supporters from across London and further afield.”

Dr. Ross Davies, Chairman of the Vauxhall Society and member of the Vauxhall One Board, said: “In the context of Vauxhall and its evolution since the Second World War, the Tavern’s survival is remarkable. RVT was part of a range of buildings, turning a corner with rounded elegance; now, it stands alone. The entire area north of the gyratory system is given over to modern riverside developments that tend to turn their back on Vauxhall, while RVT remains a defiant reminder of community and of locality. In fact, the Tavern links the present townscape back to the Vauxhall Gardens pleasure resort that occupied the site until 1859, when its end was hastened by the construction of the railway viaduct to Waterloo. These layered histories are invaluable to Vauxhall’s residents, and encourage other people to move to and feel welcome here.” 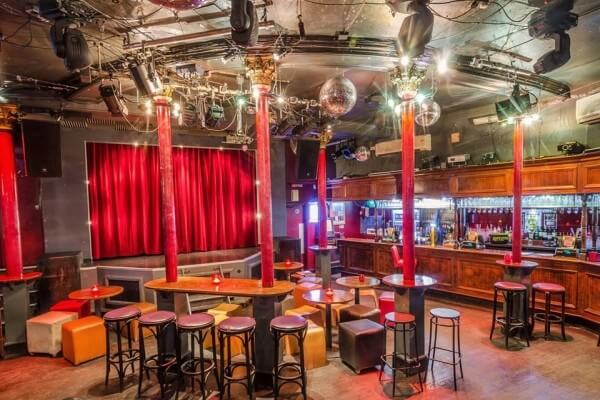