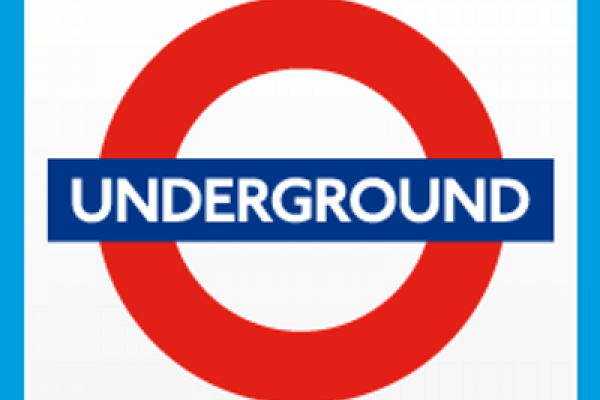 As part of Transport for London’s increase capacity, services on the Victoria line will be closed between Seven Sisters and Walthamstow Central from Saturday 8 August to Sunday 30 August.

Additionally, services between Seven Sisters and Brixton will run at a lower frequency.

These works form part of a series of improvements that will see 36 trains operating per hour next year.

This will provide a train every 100 seconds during peak hours, making the Victoria line the UK’s highest frequency railway and comparable with the very best in the world.

When complete, all peak-time trains will run the full length of the line from Walthamstow Central to Brixton, giving a 40% capacity boost for customers northeast of Seven Sisters.

In addition, a temporary local bus route 558 will run between Chingford Mount and Seven Sisters, calling at Blackhorse Road and Tottenham Hale.

Other options for passengers include the London Overground service from Walthamstow Central to Liverpool Street, and London Underground tickets will also be accepted by other train operating companies on a number of routes.

The three-week closure means that other stations on the Victoria line will be busier, as will parts of the Central line and London Overground.

TfL will publicise information about the work and how to avoid delays, with customer emails, online information including via the @victorialine Twitter account, posters and announcements in stations, and we are encouraging all affected passengers to plan ahead prior to travelling.

Improvements are underway across the Victoria line, including the redevelopment of Victoria and Vauxhall stations to increase capacity and make them step-free.

A step-free access scheme is also planned at Finsbury Park station. From 12 September, a 24-hour Night Tube service will run the full length of the line on Friday and Saturday nights.

For the most up to date information, including alternative travel options, visit tfl.gov.uk/victoria-line-closure.