What do Vauxhall employees want to see in the future? 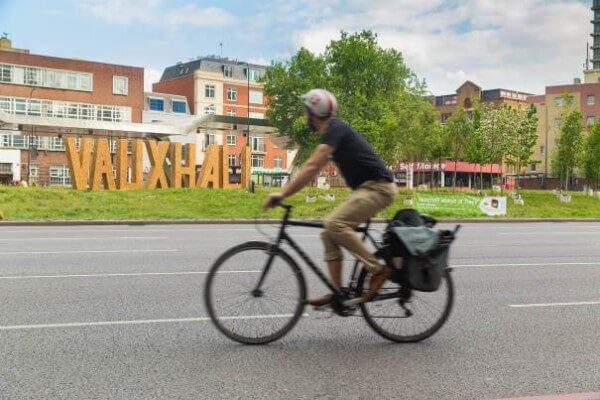 News November 20, 2015 - admin2020 What do Vauxhall employees want to see in the future?
Vauxhall employees have spoken out strongly in favour of new retail and leisure facilities as part of the upgrade of the Vauxhall transport interchange.

They have also asked for improved access for pedestrians. This comes as TfL and Lambeth prepare to launch their formal consultation on the scheme.

Chrissy Baker of Macmillan won the prize draw, and will have free use of a corporate box at the Kia Oval for a match in 2016.

When asked ‘What two things would you like to see most in the new Vauxhall transport interchange?’ responses were as follows:

In addition participants were asked ‘How can we make Vauxhall a better place?’

Respondents mentioned that the area still needed tidying up and would like to see improvements made to the early morning club scene along Albert Embankment.

Transport Survey respondents also said that the access to the underground and the mainline station needs better integration also mentioning the connection to Vauxhall bus station.

As part of the wider improvements, TfL will next week consult on returning the Vauxhall gyratory to two-way traffic to further improve the area and create a safer environment for pedestrians and cyclists. Lambeth Council will also be publishing a ‘Vision Vauxhall’ document at the end of next week, detailing the results of their wider consultation on possible changes to the area.